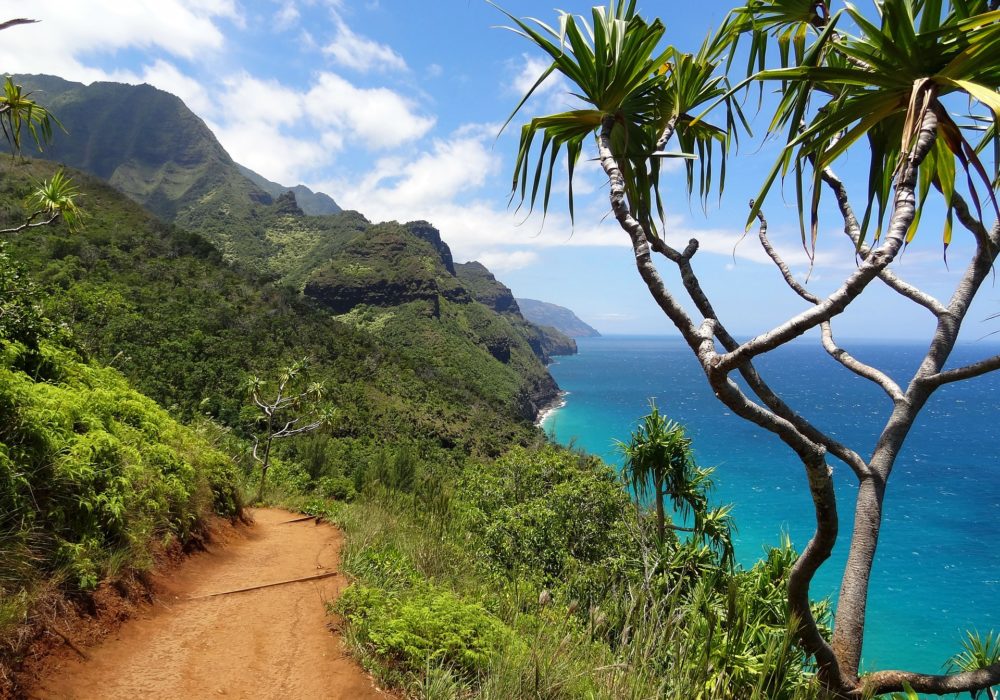 The main island in Hawaii is geologically still under construction, with lava still claiming land from the sea it’s the only part of the US that is still growing! Surrounded by mountains of dormant volcanoes and the Pacific Ocean lapping at pristine white beaches, the island of Hawaii is a perfect holiday destination. With such […] 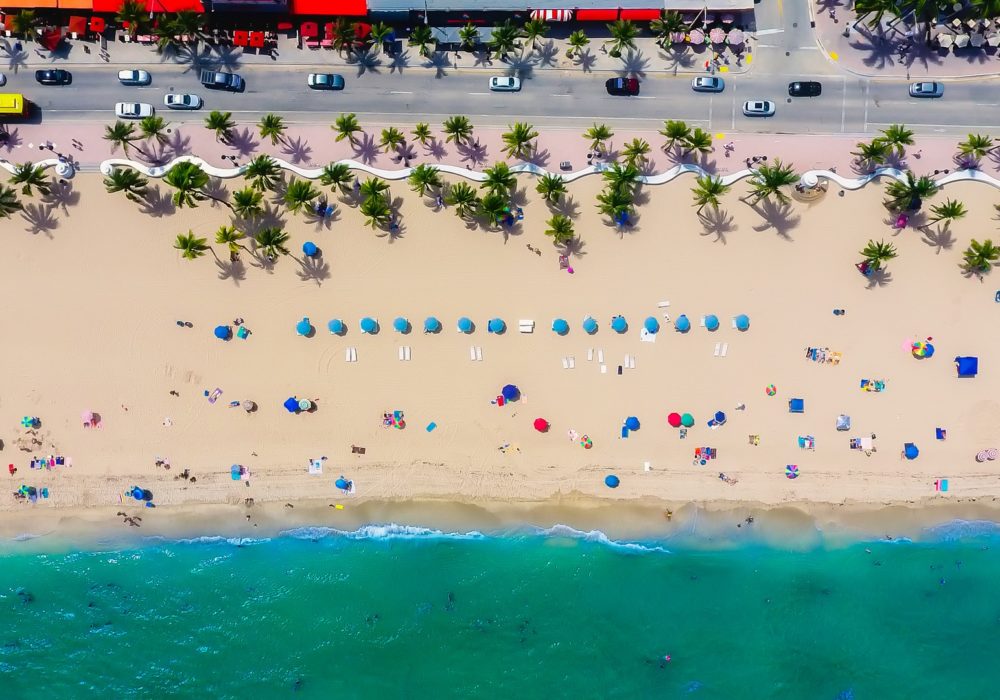 The sunshine state of the USA has a big appeal for American retirees, but as a tourist the area also has plenty of appeal and you are guaranteed arch-American experiences combined with sunshine. It’s almost always warm, and there are plenty of beaches where you can enjoy a day of sunbathing and swimming. If you […] 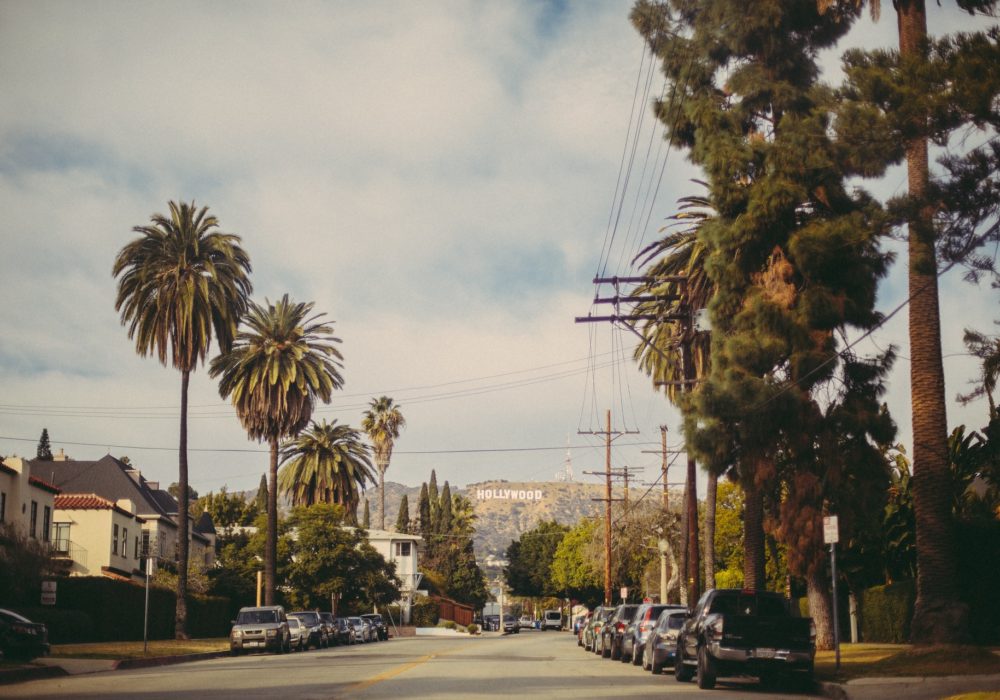 California is also known as the Golden State and it is located on the west coast of the United States. Many famous cities and suburbs are located in California, such as Los Angeles, San Francisco, San Diego, Hollywood, Santa Barbara, and Orange Country. Every year, many tourists travel to the state for holidays and to […] 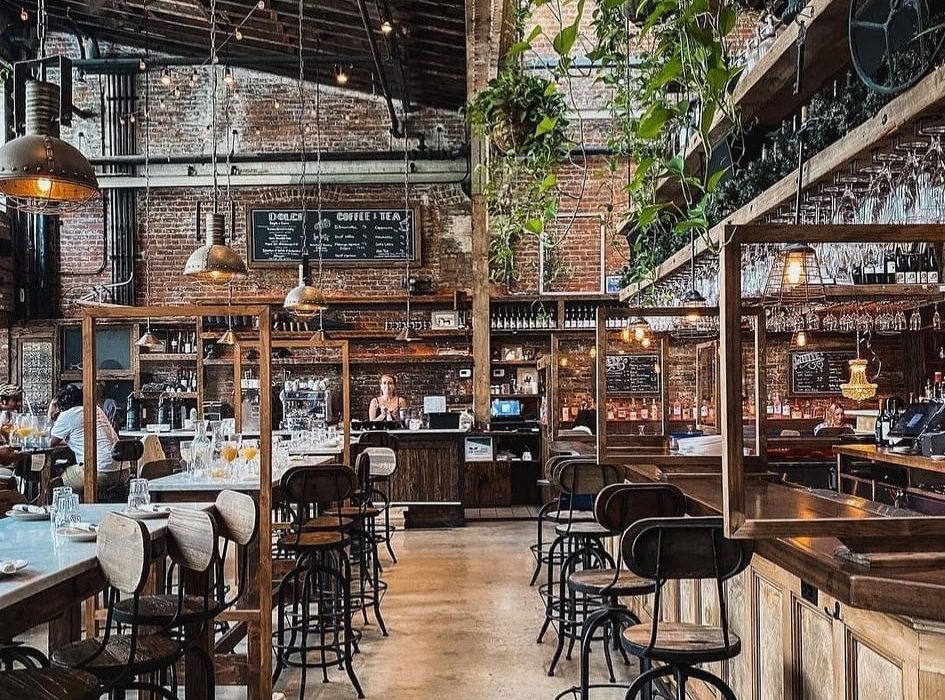 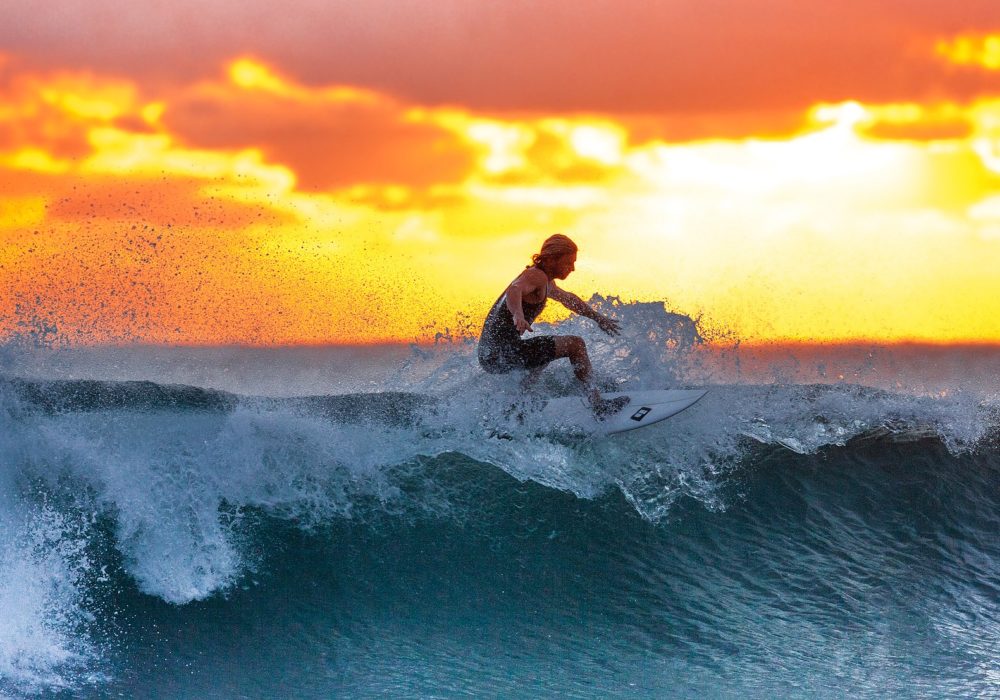 Sunshine State is one of the most attractive tourist destinations in the US, not just for Americans but worldwide as well. From shiny glass skyscrapers of Miami to beautiful white sandy beaches Florida attracts lots of people and surfers are no exception. Although a bit less attractive for surfers than perhaps California or Hawaii, which […]

It’s not just the big cities of America that keep people coming back. Of course no trip would be complete without visiting the hustle and bustle of New York, or the iconic streets of San Francisco, but there is so much more to see and do. From the majesty of the Grand Canyon, to the vastness of Alaska and the breathtaking vistas of Canada, there is so much natural beauty to take in. Don’t forget Mexico too, with its rich culture and fascinating history.

Being such a huge landmass, North America offers almost every type of climate and weather condition at some point in the year.  Enjoy the beach lifestyle on the west coast in July through September, or try and catch a white Christmas in New York. As you travel north things get a bit chilly, finally ending with subarctic temperatures in North Alaska and Canada. If you prefer things hotter and drier, you can always travel south to the deserts of Mexico!

Human history in North America goes back around 40,000 years, with climate change around 10,000 years ago causing an increase in population. The people of America remained indigenous until Christopher Columbus arrived with other Europeans in the 15th century. America went through several stages of conflict and revolutions, along with mass migration during the gold rush, to become the world-leading nation we see today. Today people all over the world appropriate North American culture, its music, fashion, film and food.

This one is literally a tip about tipping. In a lot of North American areas tipping is something that is often expected from waiting staff. Wages are lower and therefore tips are relied on heavily and these can range from 10-20% of your bill. Never feel pressured to leave a tip if has not been deserved, but be prepared for some disapproving looks if you regularly keep your coins in your pocket at the end of a meal.