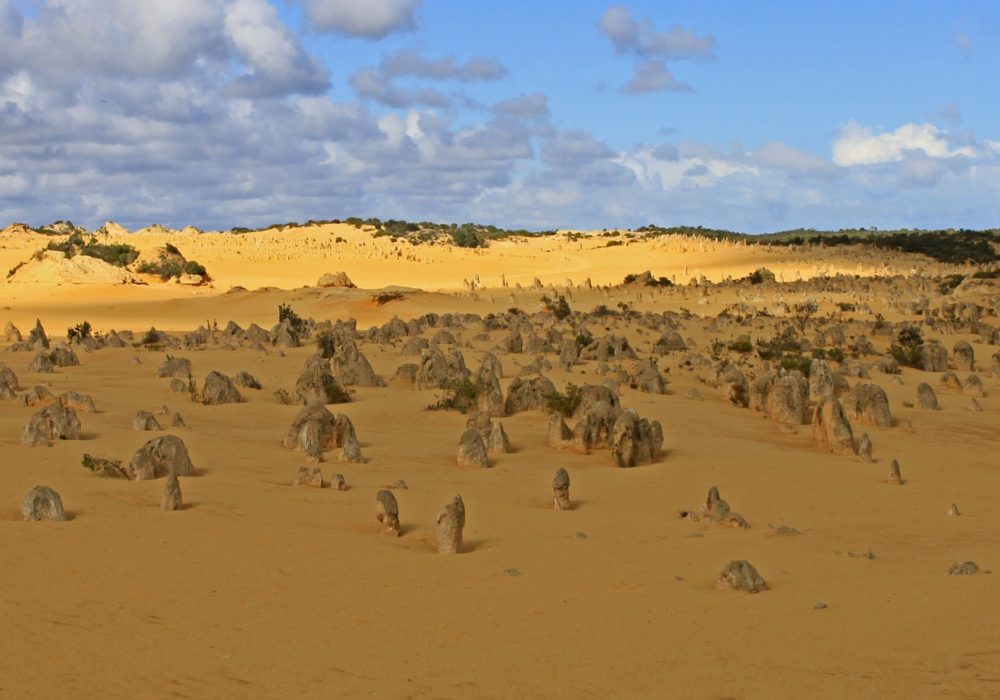 West Australia is huge. And we mean absolutely huge. It takes up over 1/3 of Australia’s landmass and is larger than the whole of Western Europe, which’s an area of 2.5 million square kilometers. In all this space there are only 2.2 million people, primarily in Perth, making areas of WA some of the most […] 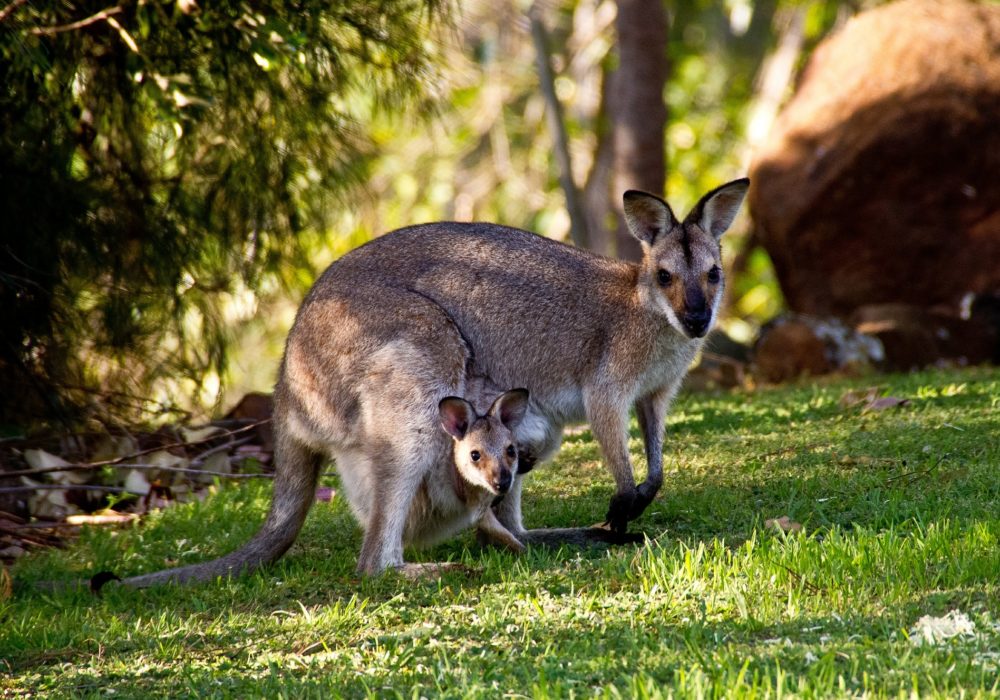 Australia’s 2nd largest state is packed full of beautiful destinations to visit and explore; whether it’s the resorts of the Gold Coast, the natural beauty of the Whitsundays’ 74 islands or the natural wonder of Great Barrier Reef. Relaxed, friendly and laid back are terms that often appear in conversation when discussing Queensland and its […] 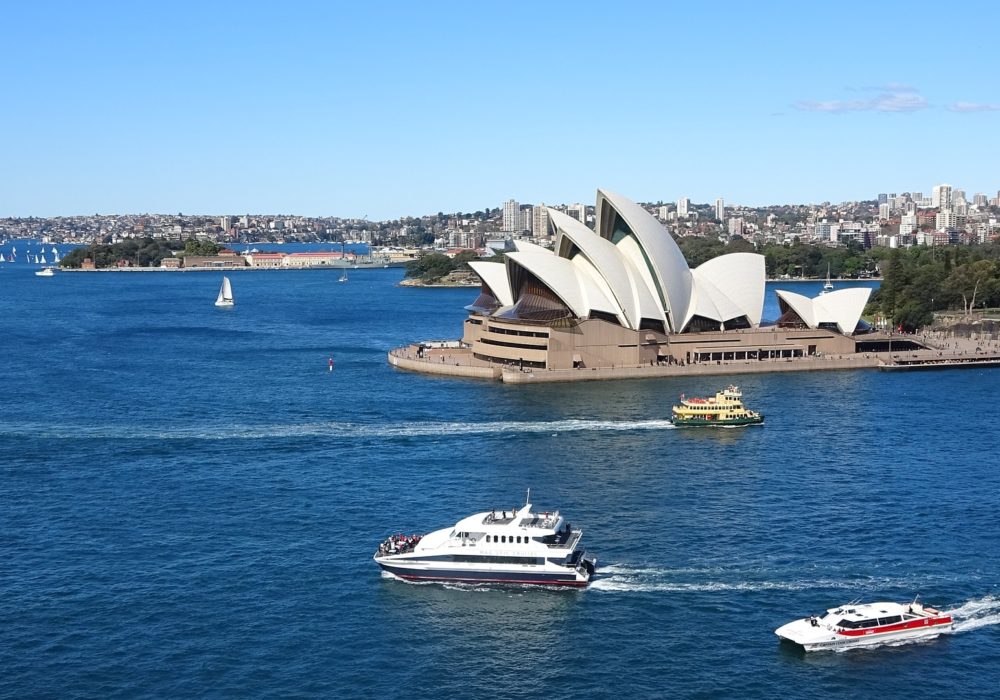 Situated on the east coast, New South Wales is the most populous state in Australia. New South Wales has just about something for everyone, whether it’s the beautiful beaches, countless natural wonders, or taking in one of the worlds most iconic and vibrant cities. Home to many distinct regions you can go wine tasting in […]

The sunburnt country; the lucky country; the land down under; there are many names for Australia, the first of which was “Terra Australis Incognito”, which is Latin for “Unknown Southern Land”. While debate rages in academia over whether Australia is an island, or a continent, or both, we Aussies are more inclined to just sit back, have a laugh and reckon there are bigger fish to fry – both literally and metaphorically! With unmatched natural beauty, some of the finest produce and the shining sun, it’s hard not to fall in love with Australia.

Although a generally warm climate, the Australian climate varies remarkably. With the heat emanating from the arid Red Centre, the population of Australia mainly focuses on the more habitable coastlines where the beaches can meet rainforests towards the north of the country, while alpine ranges are present in the southeast. The country is heavily influenced by global weather patterns and can alternate between periods of extremes, from flood to drought and back again. The southern states of Tasmania, Victoria and Adelaide tend to be cooler than the rest of the country, due to winds and currents coming from Antarctica, while Western Australia laps in the sunshine.

With one of the world’s oldest indigenous people, Australian Aboriginals arrived in the country approximately 40,000 years ago, living in traditional ways until the country was cartographically surveyed by the Dutch in the seventeenth century and then colonised by the British in 1788, after accounts from Captain James Cook and his First Fleet. Originally a convict settlement, Australia prospered with an abundance of natural resources and agriculture, before the separate colonies of the nation formed a federation in 1901. From here, Australia has grown up as a sovereign nation under the British Commonwealth, with a laidback, easygoing people, known for their sporting prowess and vibrant arts scene.

Here’s a bit of Aussie lingo for you, so you can keep up with the locals during your visit: