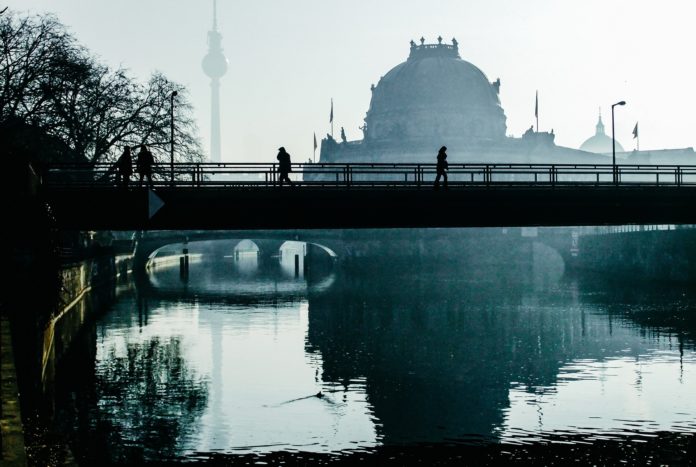 If there is one city in Europe with interesting stories to tell, then it’s Berlin. Rich history, full of ups and downs, that can be witnessed at every corner. But Berlin is so much more than history, it is a city that allowed its architect’s maximal freedom in rebuilding the city during the last century, and their “playground” turned a ruined city into a modern metropolis, but preserved the glorious history.

In the last one hundred years, Berlin went experienced what few other European capitals have. In the middle of the 19th century it had about 400 000 people, and then in 1925 it already reached 4 million. At the beginning of the 18th century, Berlin was just a small german town that quickly grew into the imperial capital. That was the time when city’s most famous attractions were brought up, such as the Brandenburg Gate, the Opera, St. Hedwig Cathedral, Reichstag, etc. In the second half of the 18th century, the “Unter den Linden” boulevard was opened, and it remains to this day the most important street in the city. There are many interesting stores and shops there and one that particularly stands out is the Mercedes store, showcasing some of the most famous models from the past, as well as sit in one of the new ones. Also closeby is the “Nivea Haus”, one of only 3 such Nivea stores in the world, the other two are in Hamburg and Dubai.

Berliner Dom – or the Berlin Cathedral is the largest church in the city and the seat of the protestant church in Germany. Domes of the cathedral are one the most recognizable features of the city panorama. It was completely destroyed during World War II, thorough restoration began in 1975 and was completed in 1993.

Brandenburg gate – custom built by the Prussian king Friedrich Wilhelm II in the late 18th century. They used to be part of the city walls and one of the 18 gates used for entering the city. Their importance was even greater since they were the entry point to Unter den Linden boulevard – the city’s main street.

Checkpoint Charlie – One of the few legal crossings between east and west Germany, on the Berlin wall. Close by is the “Haus am Checkpoint Charlie”, a museum dedicated to the people trying to flee from east to west, their stories and escape methods.

East Side Gallery – although there is a memorial center dedicated to the Berlin wall, to experience the actual wall you should head a bit more to the southeast part of the city. There you will find the East Side Gallery. Over a kilometer long part of the original Berlin wall still standing. Painting and graffiti were started in 1989 after the fall and they represent various freedom and peace motives and the desire for German unification.

Reichstag – the German parliment. A monumental and colossal building with an imposing steel-glass dome on the top. It is possible to visit the dome with the prior announcement and admire the view from its top. In front of it, there is a huge open grass area where many Germans like to chill on sunny days.

Berlin Zoo – the oldest Zoo in Germany opened in 1844 it is also one of the largest in Europe. Housing a huge variety of animals, the entire complex is divided into section for land animals, water animals and insect/reptile section. Make sure to reserve enough time to see all of it, and if you are exploring Berlin with kids, this is the unavoidable checkpoint.

You will find lots of accommodation options in Berlin. The city is one the most visited metropolis in Europe and a very popular destination. A big part of the accommodation objects is located in the former western Berlin around Kurfürstendamm avenue. Berlin is a business and tourist center which means there are periods in a year when it is hard to find an available room, especially if there are conventions or fares in the city. The beginning of April till late October is usually when the city receives most visitors. Finding affordable accommodation is possible even in the inner city center, but even if you find yourself a bit further it shouldn’t be a problem because Berlin has great public transport. But if you are looking for a more unique experience, maybe try some of the alternative hotels in Berlin. 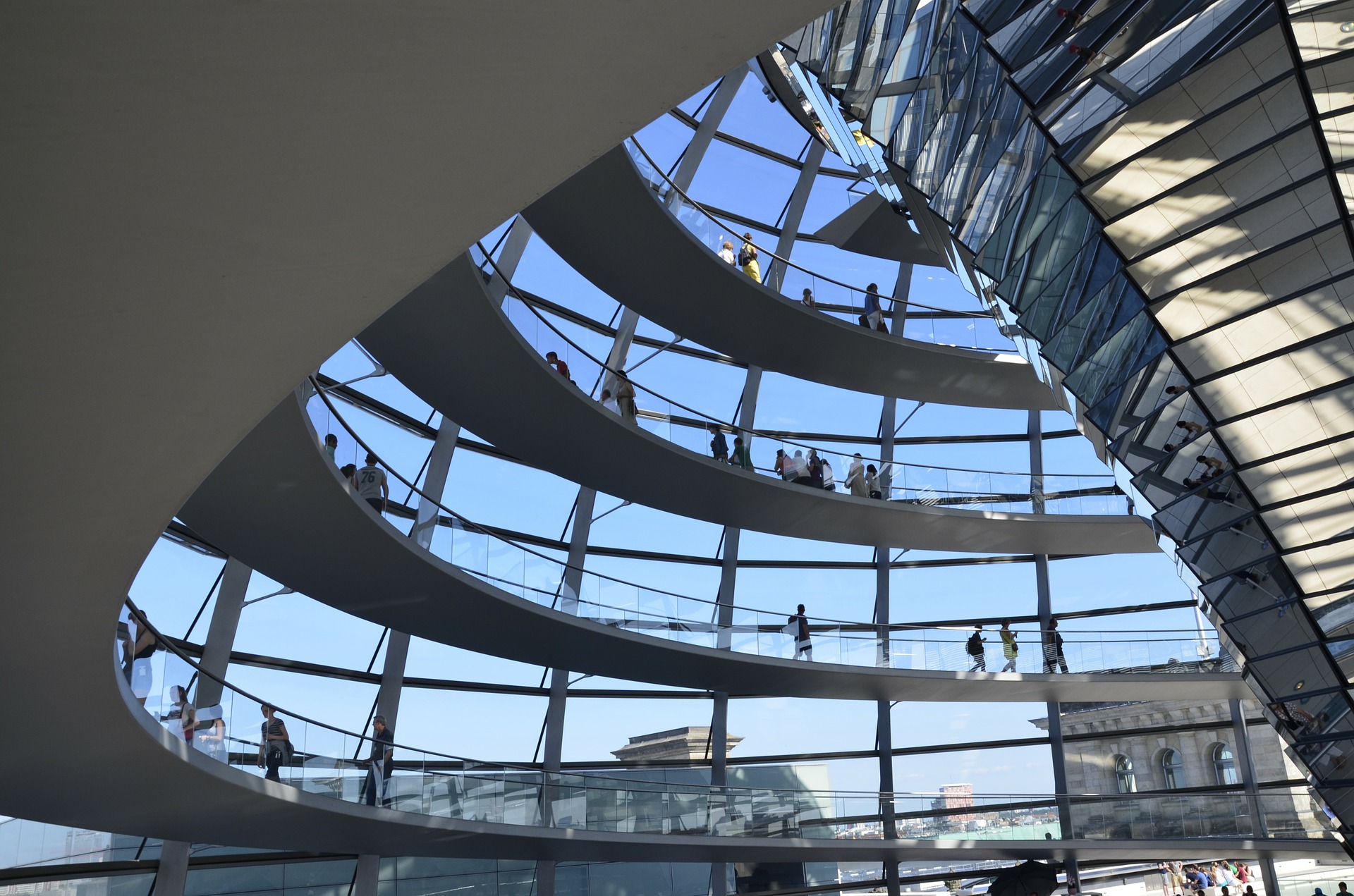 Unlike many European cities, Berlin doesn’t have a designated shopping area or street. Instead, designer stores and boutiques are scattered around the city.

For a nice “shopping walk”, head to Kurfürstendamm avenue. It is often nicknamed the Champs-Élysées of Berlin. Following is the Tauentzienstraße, and this entire area used to be the center of former western Berlin, which is why there are so many shops in the area. At the end of Tauentzienstraße, you will find the “KaDeWe”, a legendary shopping mall of Berlin, the largest in Germany and one of the largest in Europe. It was opened in 1907, and over time it became the symbol of western superiority over the east in Germany.

Another famous shopping mall in Berlin is the French brand – Galeries Lafayette. The building is often compared to a spaceship, it’s an imposing glass house on five stores. It is located in Friedrichstraße.

If you are on the hunt for luxury designer clothes, head over to Quartier 206. Its art and fashion house of Berlin with the most stunning architecture, inside and outside. Here you can find brands like Gucci, Louis Vuitton, Moschino, Yves Saint Laurent, and many others. If you can’t afford any of those brands, head there anyway just to admire the stunning building.

If there is one thing that amazes in Berlin, it’s the stunning architecture of shopping centers. Another one that strikes is the “Das Schloss” or the castle in English. It is located inside an old gothic city hall, in the southwestern part of the city. Inside this shopping mall is a true work of art with palms, sculptures, and a live projection system that projects the sky in an array of colors. 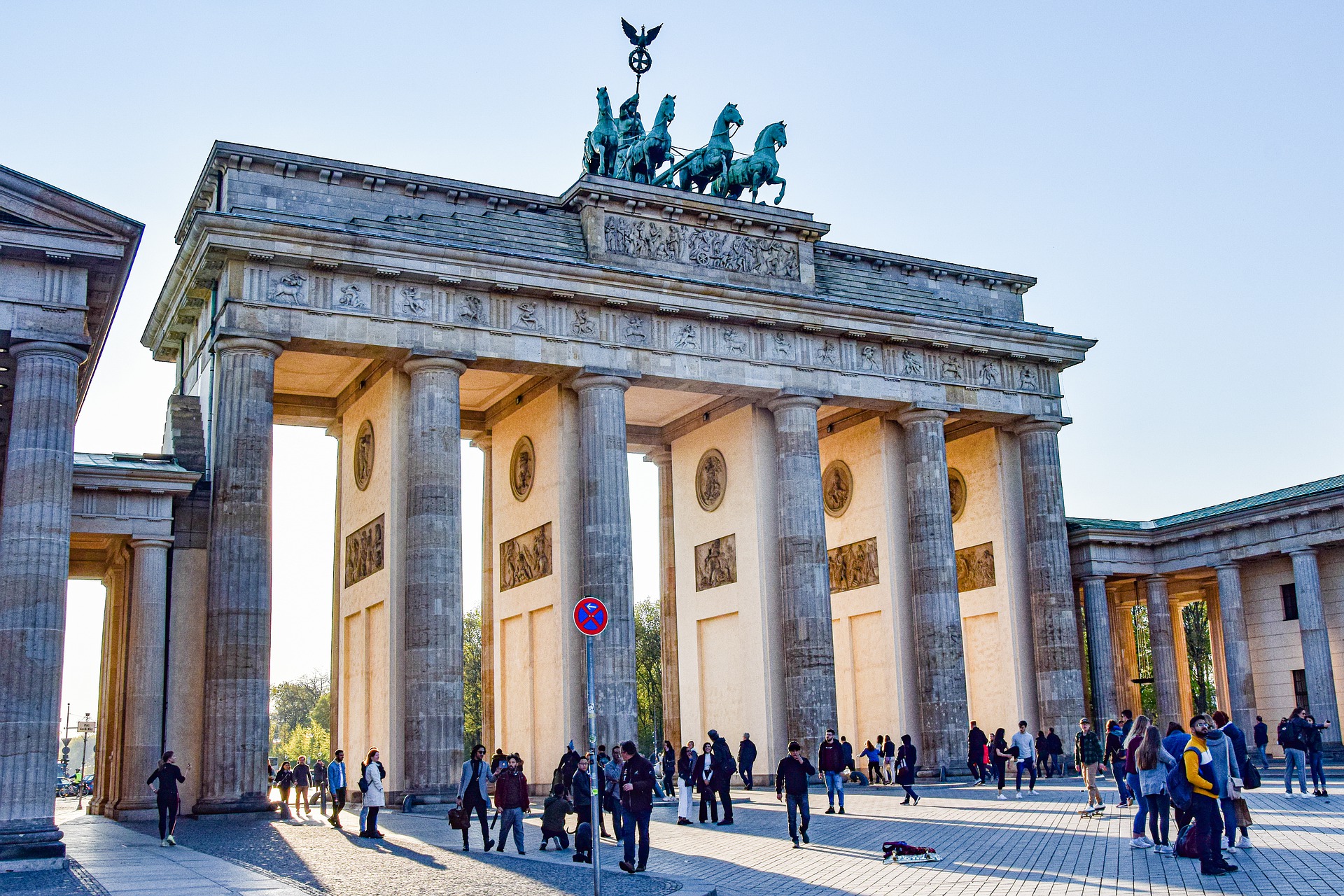 You can choose between U-Bahn (subway), S-Bahn (tram), or bus. Subway and tram cover almost the entire city. They are an excellent form of transportation, especially the subway which has 10 lines, out of which 8 drive during the night. They are also attuned to the regional train schedule, in the attempt to make railway transport more efficient, so train tickets will also be valid for all the zones inside Berlin and Brandenburg area.

Out of 22 tram lines, 9 are so-called MetroTram lines, a kind of express lines that drives every 10 minutes during the day and every half hour during the night.

Bus network is also very thick with over six thousand stops. The buses are yellow and very modern, they also have express lines that drive more often and you will recognize it by a letter X in front of the line number.

One of the great features of Berlin is its night public transport. 8 subway lines that drive every 15 minutes during the night on Friday and Saturday.

Tickets can be bought at vending machines across the city and also with the driver. 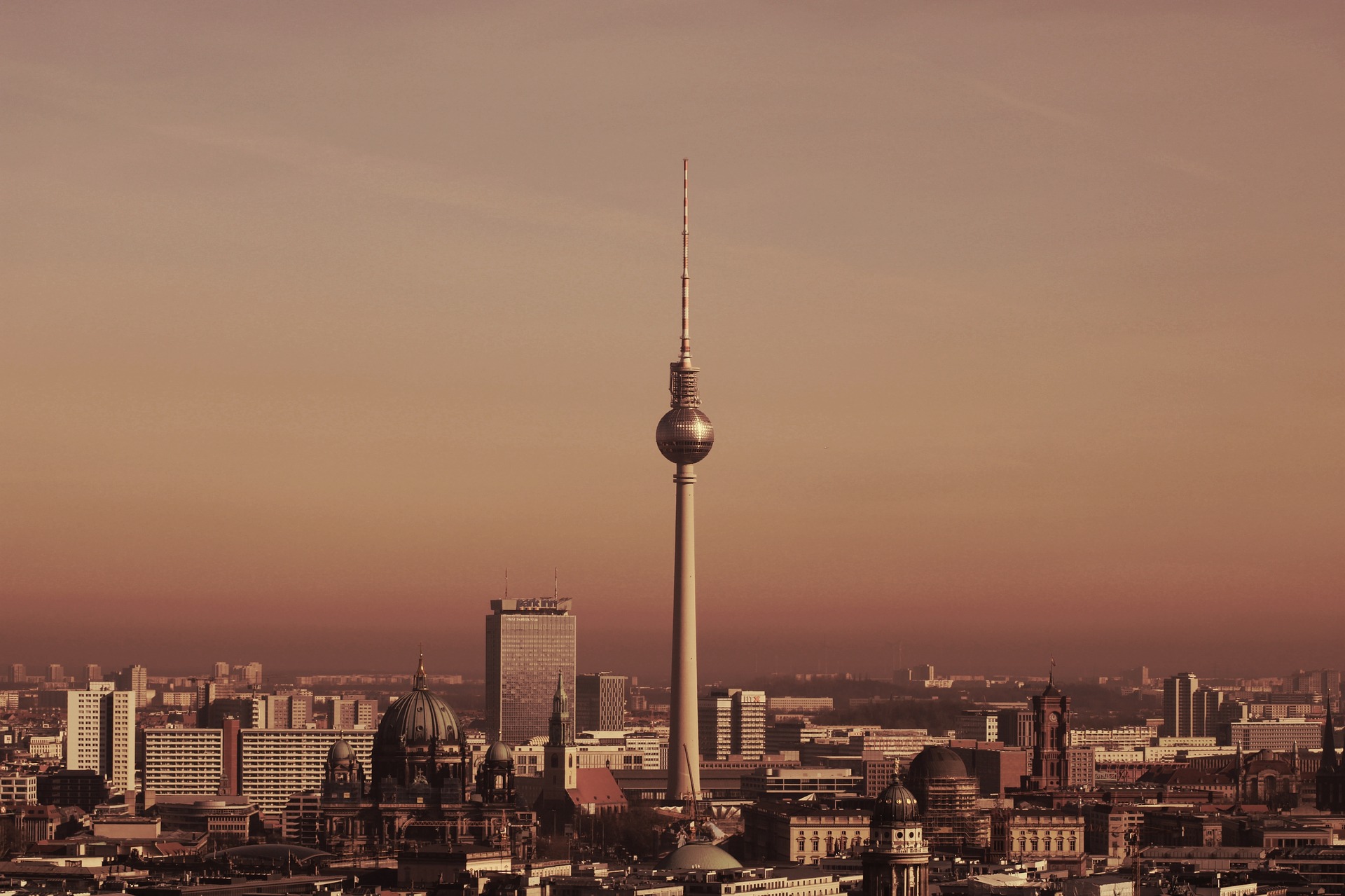