Yes, it is quite legal for airlines to overbook their flights.  From experience, they know some passengers will become ill, oversleep, miss their connections, or have other reasons why it will be impossible to be on the plane.  But sometimes this backfires and suddenly the airline has too many passengers for too few seats. 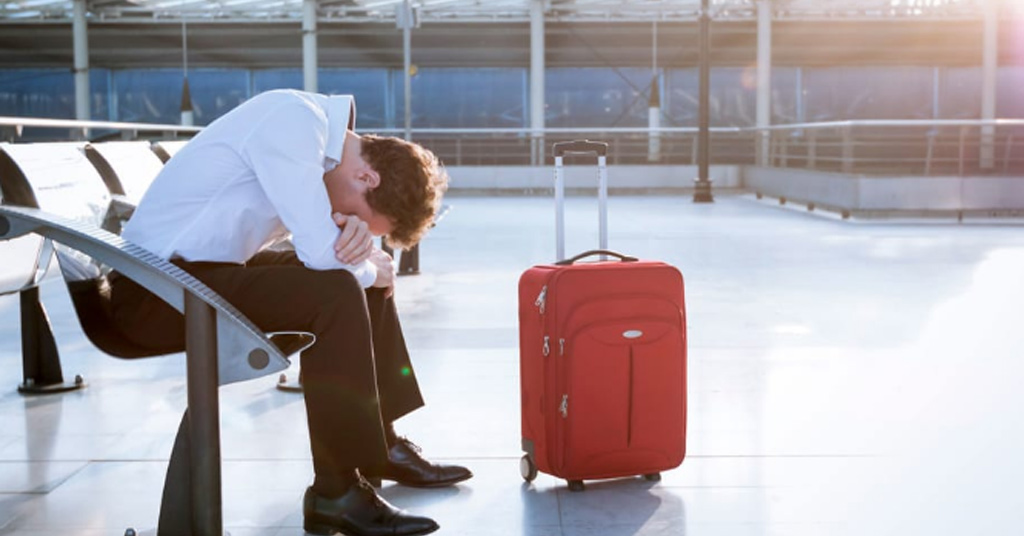 The U.S. Dept of Transportation (DOT) offers some rules regarding overbooking flights but they are quite general. Instead, DOT leaves it up to the airlines to create their own policies to meet each carrier’s needs. That said, most airlines invoke similar (but not identical) rules in the case of overbooking.

In very rare cases, an airline may involuntarily take away your seat because of overselling or other reasons. In the unlikely event this happens, all airlines must compensate you, at a minimum, by meeting DOT requirements. However, if the airline is able to get you to your destination within one hour of your scheduled arrival time, there is no compensation.

So how much can you expect to receive from an airline?

Each carrier is different but at the very least, they will offer 200% one-way compensation for flights up to two hours delayed (four hours international), up to $650. If delayed more than two hours, the compensation doubles.

Before you begin seeing dollar signs dancing in front of your eyes, understand that there are other conditions. First, you must have a confirmed seat on this particular flight, though a specific seat assignment is not necessary.  Also, and the one that trips up many people, you must be at the airport gate in sufficient time. This varies by airline but you will usually be safe arriving 30 minutes before a scheduled flight, an hour or more if international. This means allowing for additional time waiting in lines to check bags and clearing security.

If this happens, who gets selected?

Airlines make their own rules here but some general guidelines include those on the lowest fares and non-members of the airline frequent flier program. In other words, those least likely to fly that airline again anyway. Sometimes the tiebreaker goes to the last one to check in.

With comparatively generous compensation for being “bumped” (as it is called) from a flight, can you volunteer to be involuntarily denied boarding? No, but we will talk about voluntary next.

While IDB above is quite rare, the more common situation is when an airline asks for volunteers. Often a line forms at the airport gate and the gate agent records the names of passengers who are willing to give up their seats. Sometimes airlines are more proactive, asking for volunteers earlier at online check-in or at the ticket counter when bags are checked. Sometimes an airline will call passengers a few days before a flight to see if they are interested in changing to an alternate flight.

Why would you ever give up your seat voluntarily? Quite a few reasons, including

DOT offers no compensation rules or guidance regarding VDB. This means it is negotiated between the airline and the passenger.

Before considering a voluntary bump, always have a plan:

So who gets selected for VDB?

Airlines don’t offer posted rules so this varies. Sometimes it is the first people who volunteer, other times it may be those willing to accept the least compensation. In some cases, preference may be given to elite status passengers or those who have no checked bags.

I rarely take a bump on an outbound flight. Either I have to be at a work site at a specific time or if leisure travel, don’t want to cut into my relaxing time. In the days of Northwest Airlines, they were so desperate for volunteers on a Monday morning that they were offering two domestic tickets per person! Alas, I had meetings scheduled and had to board the flight. However, I will consider volunteering for a bump for the return flight home as long as it doesn’t interfere with other plans. At a minimum, I look for compensation to be at least $200 for a delay of maybe a few hours. If overnight, it must be at least $400 plus my costs such as hotel and meals. The amounts are doubled for international flights. While not usually picky about routing, I do request a seat upgrade, especially if I have to give up one for this.

One reason why I rarely take a bump is no doubt because of my minimum compensation requirements (even if just known to me and not shared outright with the gate agent). I have seen many who offer $100 or less with none of the other attendant conditions. Personally, I have no interest in competing with this. If I am interested in volunteering, one thing I will do is search for alternate flights. Gate agents always appreciate the time savings when passengers offer new routing options. In my experience, agents are happy to work with even strange routing requests as long as they are legitimate. This opens possibilities to earn additional miles if you don’t mind another connection or two.

Hopefully, you never have to deal with oversold flight issues but if you do, let this article be your guide to asking the right questions. 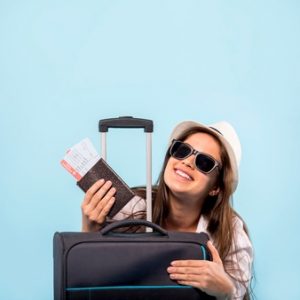 A Pilot, well-traveled consultant, businesswoman and international speaker who has collected countless pearls of travel wisdom over many years.