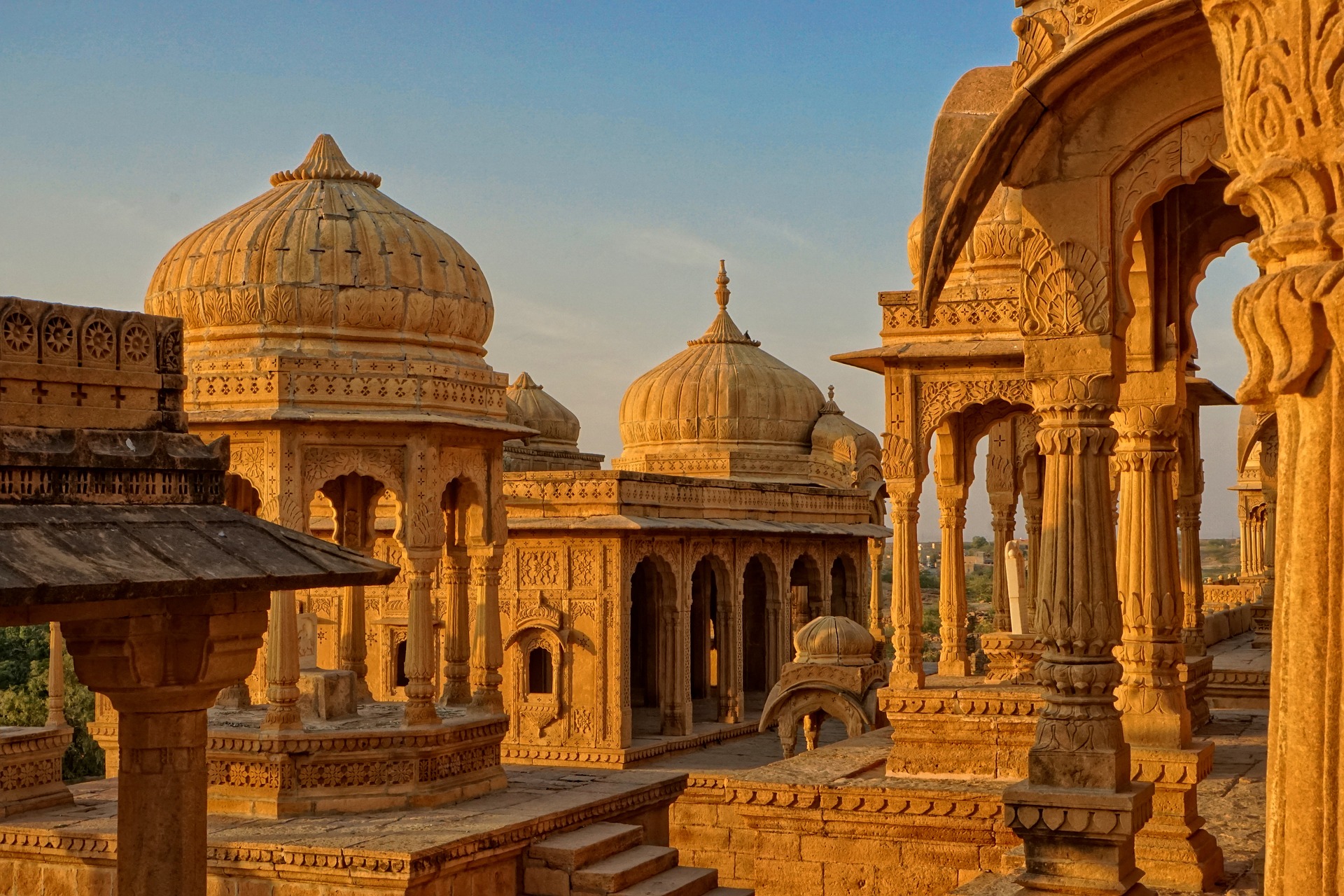 India is a country full of spectacle. The majestic Himalayan mountains, the lush greenery of Kerala, the iconic river Ganges and the beautiful beaches of Goa are all places of outstanding natural beauty. There are manmade spectacles too. The astounding Taj Mahal stands out as a timeless testament to love and is undoubtedly one of the greatest buildings ever created. There are also lesser-known masterpieces such as the elegant palace of Fatehpur Sikri near Agra, or the citadel of Jaisalmer in the Thar Desert. Add in many rich and vibrant cultures and it is easy to see why so many people fall in love with this great country.

Due to the thriving tourism industry, India has a rapidly growing network of both international and domestic airports. Getting flights to India has never been easier as the country now boasts 30 international airports, with more expected to be opened in the near future. Thanks to this air travel boom, flights to India are surprisingly cheap, and getting around the country on internal flights is very cost-effective.

It’s virtually impossible to summarise India’s weather in just a few words, as it’s currently separated into a staggering 7 climactic regions. To generalize, the north of India tends to be cooler, the central regions are hot and dry and the south has a more tropical climate. There are three distinct seasons; summer (March-May) it’s the perfect time to visit the mountains in the north. During the monsoon season (June – October) travel is difficult over much of India, but the far north is an option at this time. Winter (November – February) is seen by many as the best time to visit and a great time to visit the beaches of Goa. Make sure to check your packing list for India before you head there.

The Indus Valley civilization was the first urban culture to develop in India around 4000 years ago, followed by the beginnings of Hinduism and it’s earliest scriptures 2000 years later. Medieval India was separated into many culturally diverse kingdoms and produced some beautiful architecture that is still standing today. India’s role in world affairs really began in the 18th and 19th centuries with huge trade routes opened with Europe, which led to British control for many years. India was granted independence in 1947 and has developed into a true world power. Through, and despite, many struggles India has developed one of the most vibrant and diverse cultures on earth, made up of many faiths and ideals, the country has become synonymous with self-discovery and happiness.

If your India trip takes you to the south of the country make sure to visit Bangalore, one of India’s most famous cities and a center of the high-tech industry.

There are also many amazing places to visit near Bangalore, and some of them can easily be done as a day trip.

If you find yourself in India around September or October it’s always worth checking the date that the Durga Puja festival falls. During this celebration every street and village erects a shrine to the goddess Durga to celebrate her victory over the evil buffalo demon Mahishasura, symbolizing the victory of good over evil. Kolkata hosts particularly extravagant festivities, so extravagant in fact that it is currently recognized as one of the largest festivities in the whole world. 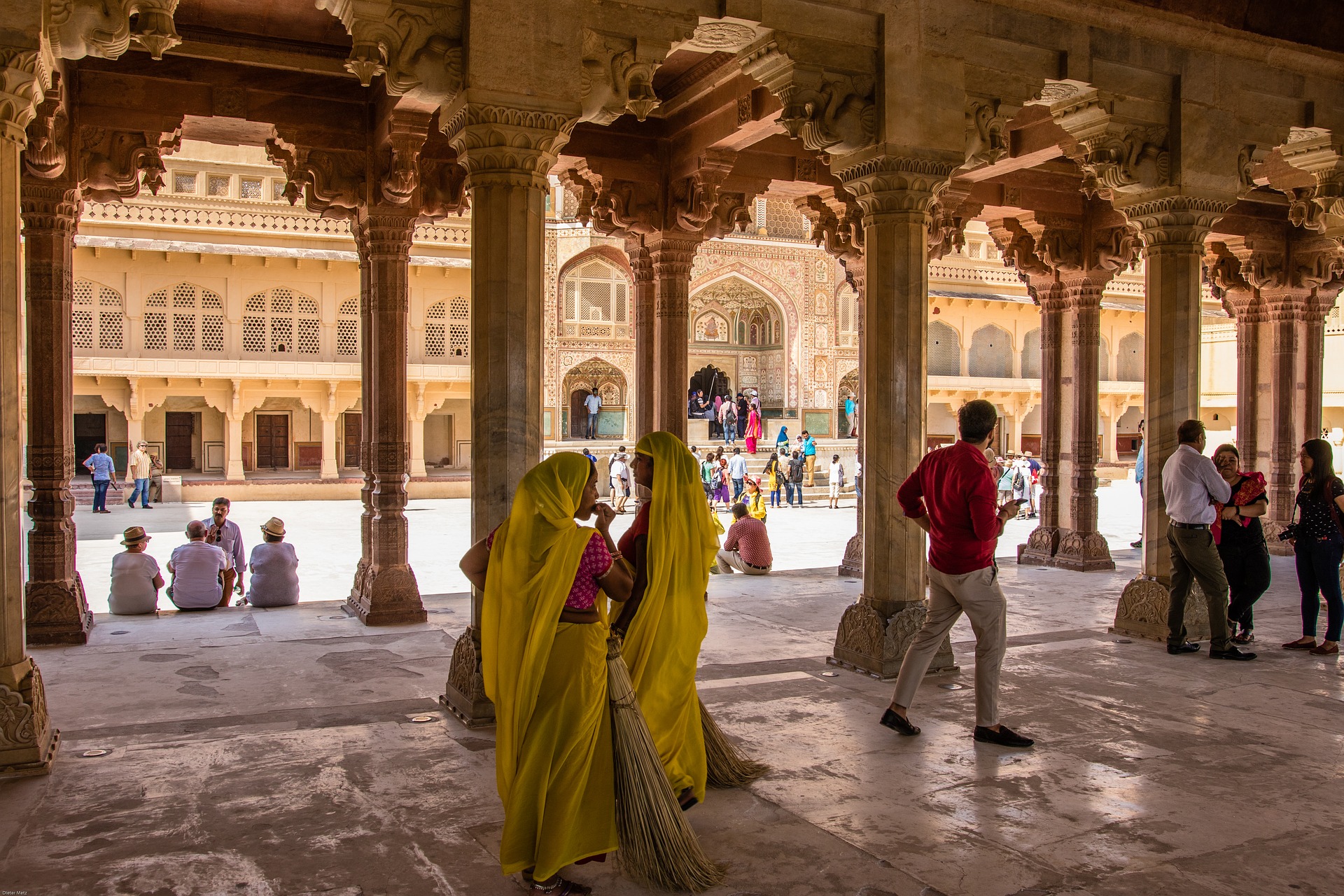