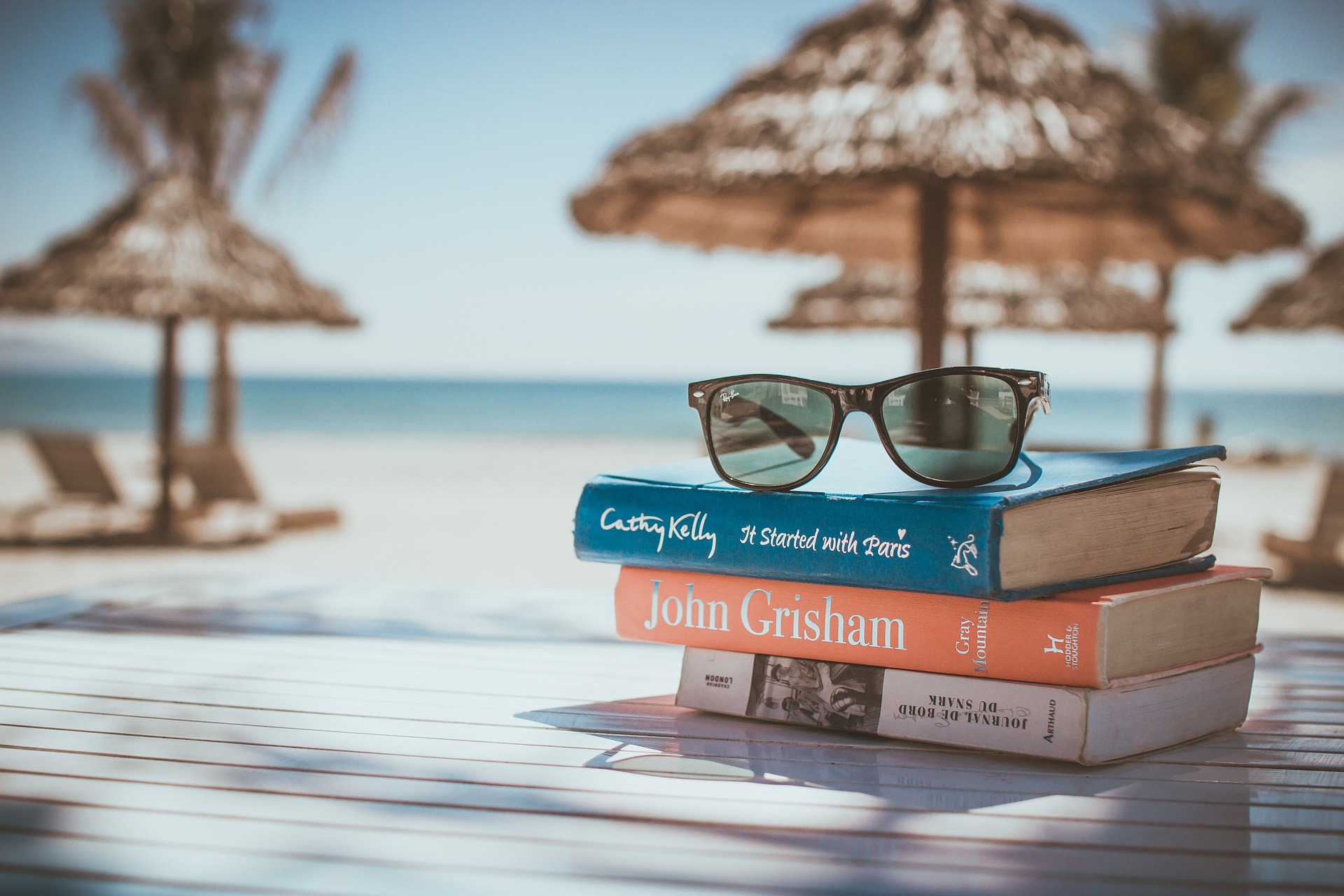 And it’s actually not that impossible. The hardest part will be convincing your boss that you need the time off. Once that mission is accomplished, there are plenty of opportunities to get down and soak up the sunshine. Even without it costing a fortune.
In fact, if you can get away overnight, there are plenty of great bargain holidays to be had.

Here are a few tips on good places to go right now if you only have a few days and don’t want to spend half the time on a plane.

Egypt is a great place to go if you’re looking for summer, sun, and warmth.

It is relatively close to the equator, which affects the temperature in a positive direction.

Most destinations in Egypt are close to the sea, and with water temperatures above 20 degrees, you can easily plunge into the blue wave-like on a hot summer day here at home. In addition, there are usually swimming pools adjacent to the hotel.

If you fly right instead of left when you hit the northern African coast, and you’ll reach Morocco, which has also become a popular destination.

The culture in Morocco is different from that in Egypt, mainly because Egypt has been used by tourists for many years, whereas Morocco has only really come into the tourist spotlight in recent years.

The temperature in Morocco is slightly lower than in Egypt. You can expect about 20 degrees during the day and only about 8 degrees at night. If you go to the coast for a swim, the water will be around 17 degrees.
In Morocco you shouldn’t expect rainy days either, so you don’t need to pack a whole lot of board games in your suitcase.

If you want an amazing and memorable trip, consider visiting Portugal.
Portugal offers city breaks in Lisbon, coastal breaks on the Algarve coast and island breaks in Madeira (if you fly a little further).

Temperature-wise, daytime temperatures are between 14-19 degrees, depending on where you are among the Portuguese destinations. The night temperature is 9-14 degrees, while the bathing water is 15-19 degrees.

To get to Lisbon and the Algarve coast, expect a journey time of around 3.5-4 hours, while Madeira takes just under 5 hours.

In Algarve don’t miss a chance to visit Costa Vicentina with its amazing nature, and beautiful beaches.

Spain is also a popular place to go for some sun and warmth in the winter months.
Also in Spain, there are several obvious destinations that are more or less close to the equator and thus benefit from a higher temperature.

One of the places in Spain is Costa Blanca, which lies in the Alicante region. It is a very popular region of Spain, visited by thousands of tourists every year. Its beautiful and long sandy beaches call for refreshment during hot summer days while a plethora of cafes and restaurants offer delicious tapas, or dinner with fresh local food. Within Europe, it is easy to find a cheap flight to the region as many low-cost airlines offer Spanish destinations at low prices.

Gran Canaria is one of Spain’s most popular destinations – all year round more or less, but especially in winter.
The islands are located just south of Morocco, about 100 kilometers, and they are a favorite winter escape for many Europeans (especially Germans).

Gran Canaria is the largest of the Canary Islands, and its rocky landscape is a curious mix of desert and tropical vegetation that changes with altitude. Make sure to book enough time to visit all the hidden gems in Gran Canaria.

Las Palmas the capital of the island offers a rich cultural heritage, influenced by Spanish colonial architecture, as well as beautiful sandy beaches, and lots of entertainment on every corner.

Island is very well connected to Europe by many airlines, regular and low cost, so it is possible to find an extremely cheap ticket if you are persistent in search. The Canary Islands are one of those perfect destinations to visit outside of the main summer season, for example in October half-term.

Tenerife is also a great place to get away from the rain. Island is also Spanish and neighbors Gran Canaria, so you can expect the same temperature and travel time as Gran Canaria. Tenerife is more than just laid-back beaches, the island is packed with exciting hiking trails through mountainous terrain, so don’t forget to pack your hiking backpack when traveling here. In fact, the highest point of Tenerife is actually the highest mountain peak in Spain.

On the other hand, the price of a package holiday to Tenerife can be slightly more expensive. This says nothing about the island, but is simply a matter of which hotels and travel companies offer each trip.