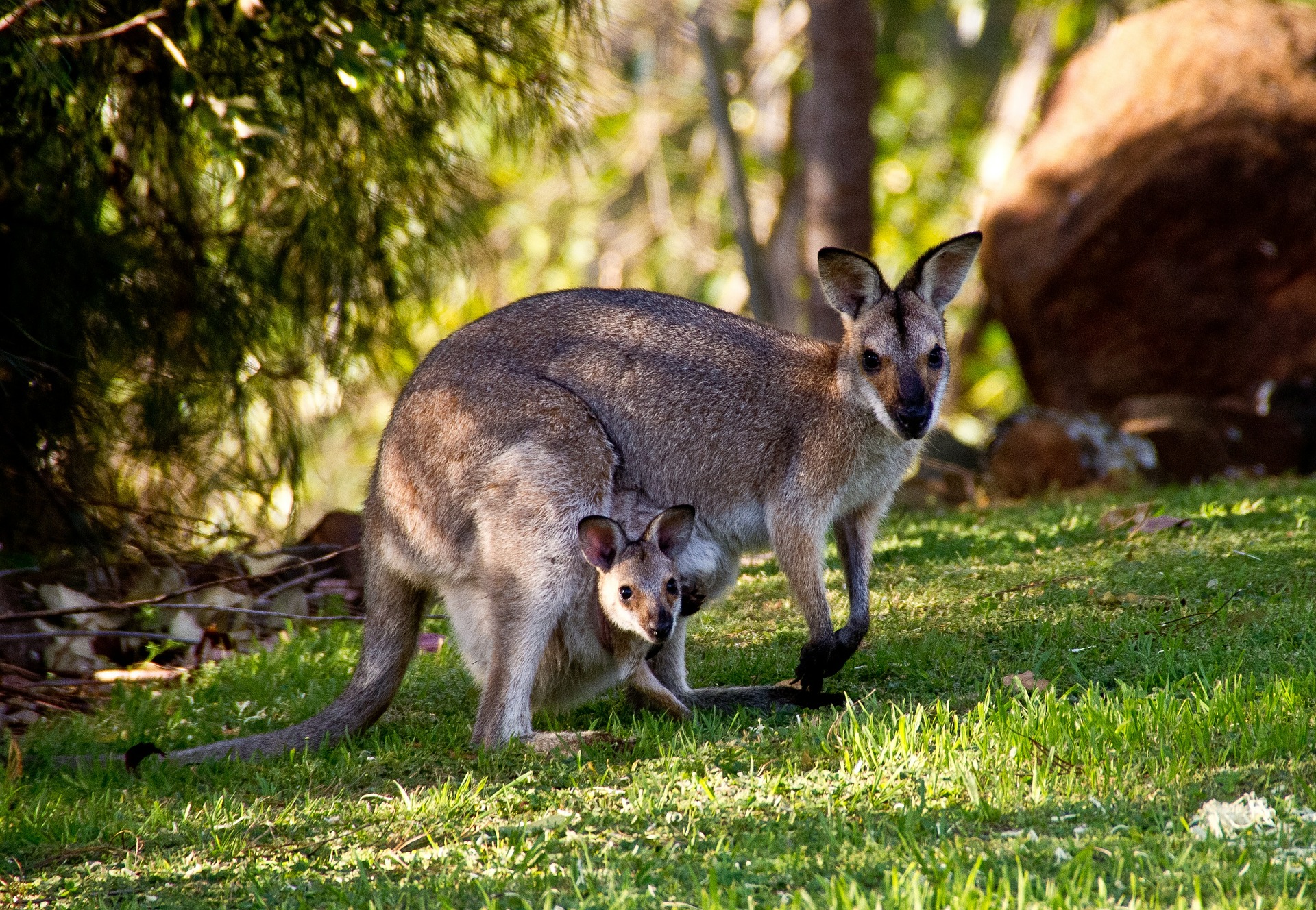 Australia’s 2nd largest state is packed full of beautiful destinations to visit and explore; whether it’s the resorts of the Gold Coast, the natural beauty of the Whitsundays’ 74 islands or the natural wonder of the Great Barrier Reef. Relaxed, friendly, and laid back are terms that often appear in conversation when discussing Queensland and its people, and with all of this on the doorstep, you can really understand why.

Known as the ‘Sunshine State, Queensland’s weather actually varies significantly as you travel from south to north. Conditions are temperate in the southeast, gradually becoming warmer and more tropical as you move upstate. Summers in the sunshine state are hot and heady affairs with heavy rains in the north and hot and humid conditions in the southeast. For sun worshippers you can expect average summer (December – February) temperatures with highs of 30°C and lows of 20°C. If you like to keep things a bit cooler you could visit in Winter (June – August), when there are average highs of 20°C and lows of 10°C.

Now home to more than 4 million people Queensland has come a long way since the first Western settlers arrived in 1823 and the subsequent establishment of Brisbane in 1825. Until 2008 Queensland was Australia’s fastest growing state, hosting major events such as the 1982 Commonwealth Games and the World Expo in 1988. Queensland is also the birthplace of Qantas, one of Australia’s most iconic brands. After Brisbane Cairns is probably the second most popular city in Queensland, considered also as a gateway to the Great Barrier Reef. Of course tours to the reef are just one of the many things to do in Cairns, don’t neglect the rich tropical biodiversity of the area.

Outdoor pursuits and sports play a major role in Queensland culture. Rugby League reigns supreme in the winter, with the Brisbane Broncos a firm favorite and one of the biggest teams in the NRL. Cricket rules the summer months with Brisbane home to the Gabba, one of the iconic grounds in the world of cricket. This is just one of the top Queensland experiences you have to try.

If you are visiting Queensland and find yourself in its capital Brisbane, why not hunt down some of its best eateries and treat yourself to some culinary delights. Malt Dining is a luxury three-level food, wine, and dining experience located on Market Street, either try the al la carte menu in the attic, or for a more relaxed experience head to the bar and grab a steak sandwich. If you’re looking for a breakfast spot head to Kitchen Sanitarium on Eagle Street, and if you’re a meat-eater don’t let the vegetarian-only menu put you off, you could be missing out on one of the best breakfasts you’ve ever had!

The Northeast tip of Queensland is where you’ll find Australia’s tropical climate. The stretch between Cairns and Port Douglas is a very popular tourist destination, blessed with some of the most amazing nature in all of Australia. 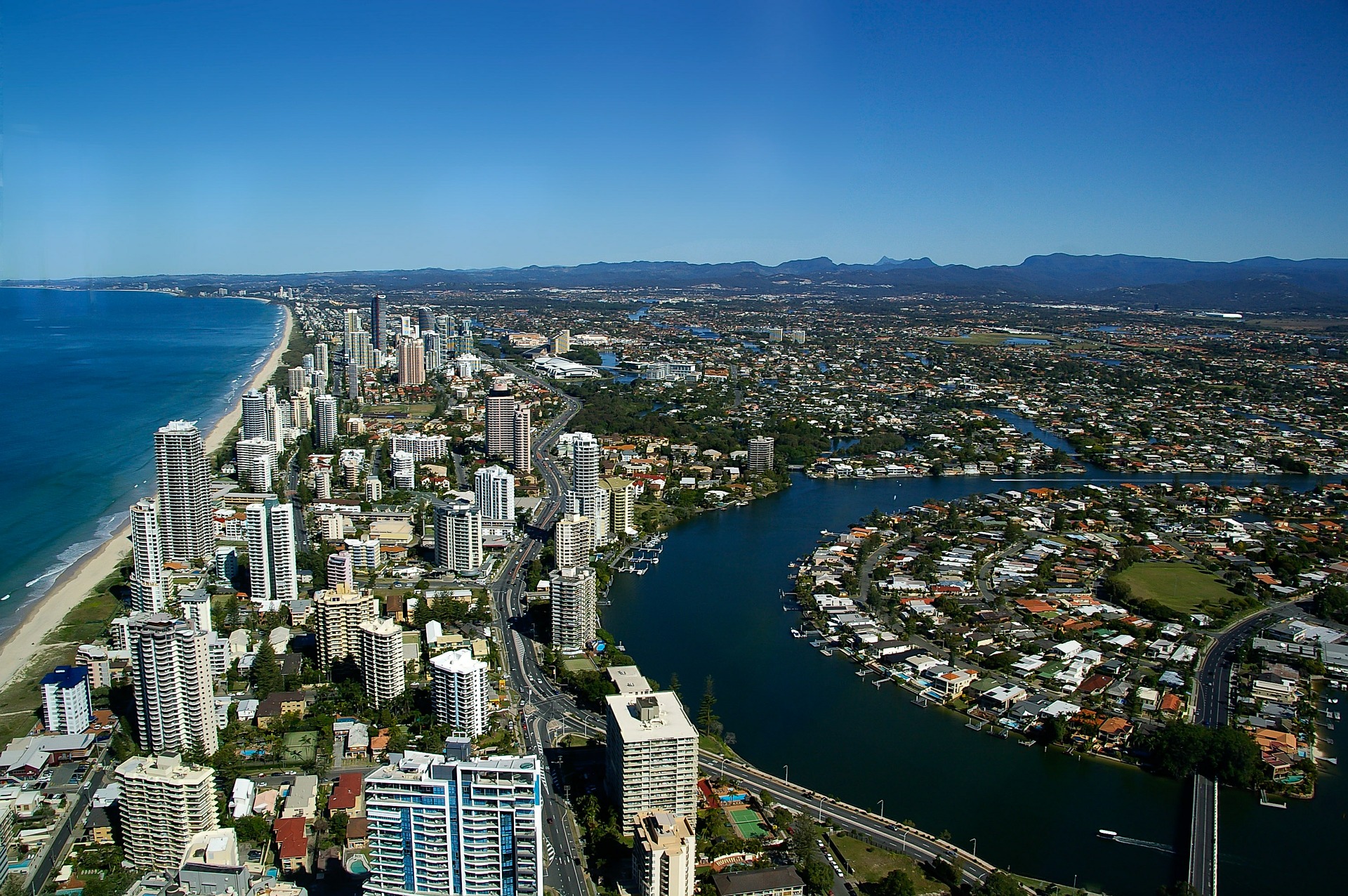