West Australia is huge. And we mean absolutely huge. It takes up over 1/3 of Australia’s landmass and is larger than the whole of Western Europe, which’s an area of 2.5 million square kilometers. In all this space there are only 2.2 million people, primarily in Perth, making areas of WA some of the most remote places in the world.

West Australia boasts some of the most spectacular weather in the whole of Australia. In fact, the capital city Perth is Australia’s sunniest city with 3,000 hours of sunshine every year. Due to its huge landmass, West Australia has two distinct variations in seasons. The southern half of the state (including Perth) experiences the four seasons of spring, summer, autumn and winter whereas the northern half of the state has two seasons; “the wet” and “the dry”. The South is more temperate than the north, but on average temperatures reach maximums in the mid 30’°C during the day and 20 °C at night. Some struggle with the heat but most absolutely love it! Don’t let the weather surprise you though, make sure you know all the Australian travel essentials before you take the trip.

West Australia’s history dates back more than 40,000 years with a rich Aboriginal history, making it one of the oldest lands on Earth. The western world arrived when the Dutch explorer Dirk Hartog discovered the land in 1616. The legacy of these early European sailors can be seen today in place names such as Rottnest Island, Cape Leeuwin and Cape D’Entrecasteaux.

West Australia is the only state to never have been part of New South Wales and is the only Australian state to have tried to leave the federation, voting to secede in 1933. West Australia is currently enjoying another population boom, as people are attracted to the State for its fantastic climate, healthy economy and famously relaxed lifestyle

Accommodation options in Perth are plentiful, you can choose anywhere from luxury hotels to local Airbnb’s, which makes this city an affordable place to visit.

If you are looking for a beautiful coastal getaway don’t miss Exmouth. A charming little town surrounded by genuine Australian beauty.

With its amazing climate West Australia is renowned for it’s food and wine. So why not celebrate this with a visit to West Australia’s most famous wine region, Margaret River. This picturesque area produces 20 percent of Australia’s premium wines. Way back in 1967 was when the first vines were planted and the region now consistently produces some of the best chardonnay in the world. With over 200 vineyards in the region, just a three-hour drive south of Perth, this is the perfect escape for your inner foodie. 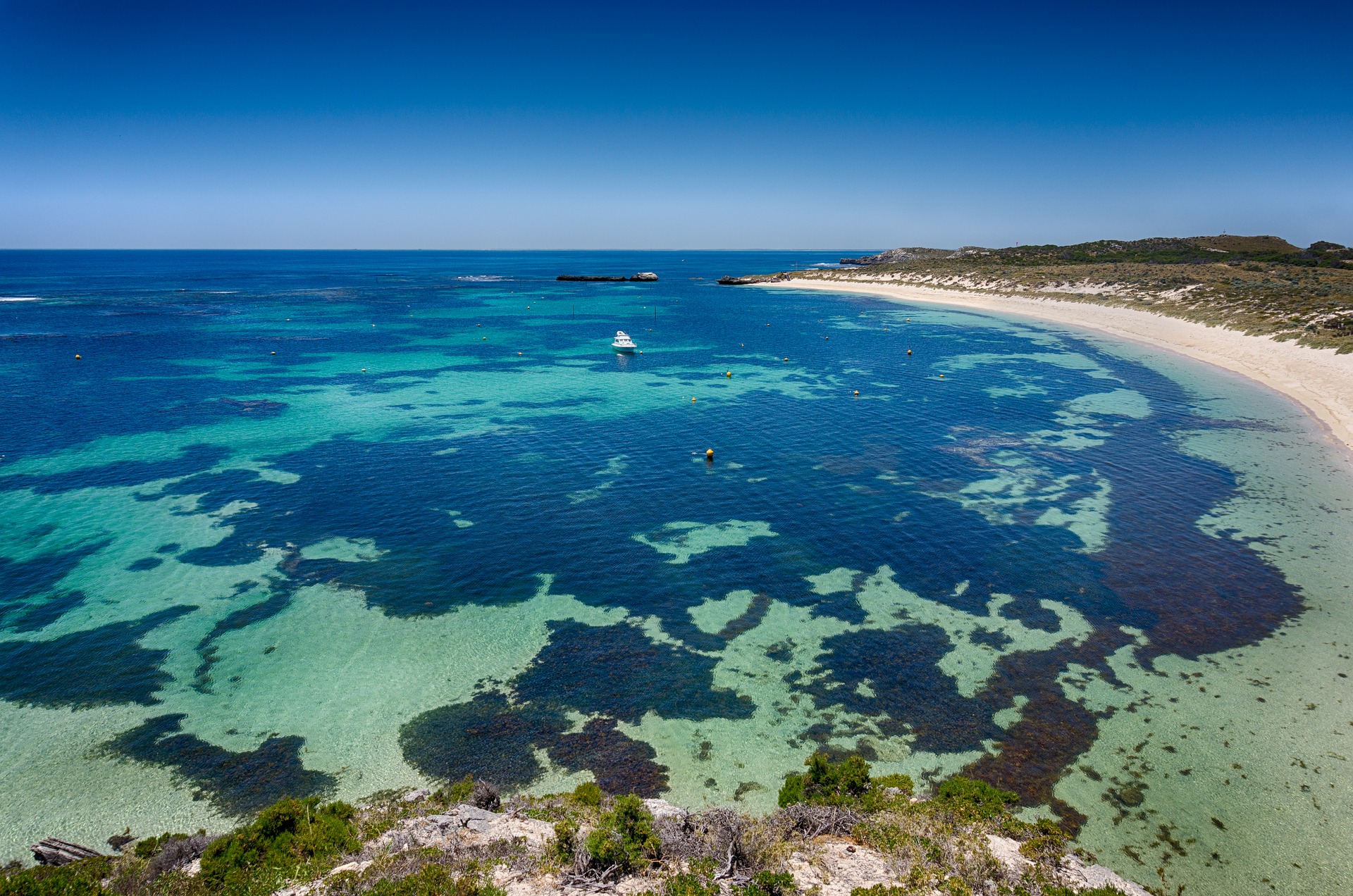 Table of Contents show
1 West Australia is huge. And we mean absolutely huge. It takes up over 1/3 of Australia’s landmass and is larger than the whole of Western Europe, which’s an area of 2.5 million square kilometers. In all this space there are only 2.2 million people, primarily in Perth, making areas of WA some of the most remote places in the world.
2 Weather & Climate
3 History & Culture
4 Interesting Facts
5 Insider Tip
Share
Facebook
Twitter
Pinterest
Previous articleQueensland – Travel Guide, Sightseeing & Insider Tips
Next articleReasons to Travel